José "Pepe" Salvo Schmitz was born on April 2, 1965 in Luxembourg. His parents, José and Malou, moved to Barcelona a few months later. His father was a doctor and his mother was a homemaker. He and his siblings, Christian and Silvia, went to the German School of  Barcelona.

Pepe's passion for aviation was inborn. While children his age played at the park, he would ask his parents to take him to the airport so he could watch planes go by. He collected all sorts of aviation memorabilia and could identify a plane just by looking at a part of it.

At the age of 22, he pursued his career as a private  pilot in Sabadell (Barcelona) while he worked for Lufthansa Airlines as a ground employee.  Having a secure and stable position did not stop him from fulfilling his dream. He quit his job,  packed his bags and headed to the USA. He obtained his commercial pilot's license, accumulated flight hours and met his  wife, Corine.

In the 1990's, the aviation industry was at its low.  Jobs were scarce. He tried his luck as a pilot in the USA, Mexico, Costa Rica and Belize while working as a flight instructor for Delta Aeronautics in Ft. Worth, Texas. His search to find the perfect pilot job was to no avail and was put on hold.

Now married, he and his wife moved to Barcelona and made a life there. As he was multilingual, he was employed immediately by non-aviation companies until he got a phone call from his friend , Manuel Collados, also a pilot. He gave him the opportunity of his life.
Pepe started flying for a corporate jet company based in Madrid called Sky Service Aviation as a Lear jet pilot. His dream had finally become a reality.

Sadly, a few years later, he  was diagnosed with a  brain tumor and was forced out of the cockpit.

Pepe's positive attitude and love for aviation did not end there. Another life-changing phone call emerged.  After his twin sons, Victor and Alex,  were born, Fernando Gomez contacted him to join Global Training Aviation as an Aviation Consultant. He contributed his knowledge in setting up the ATR simulator and consequently, dealing with Syria, India and Indonesia.

He dedicated the last 10 years of his life to his GTA family. Inspite of his inability to fly, GTA made him feel like an accomplished professional.

Pepe was a man of many abilities. His passion for aviation touched many aviators' lives. But most importantly and above all, he was a loving husband and father and a role model for many. 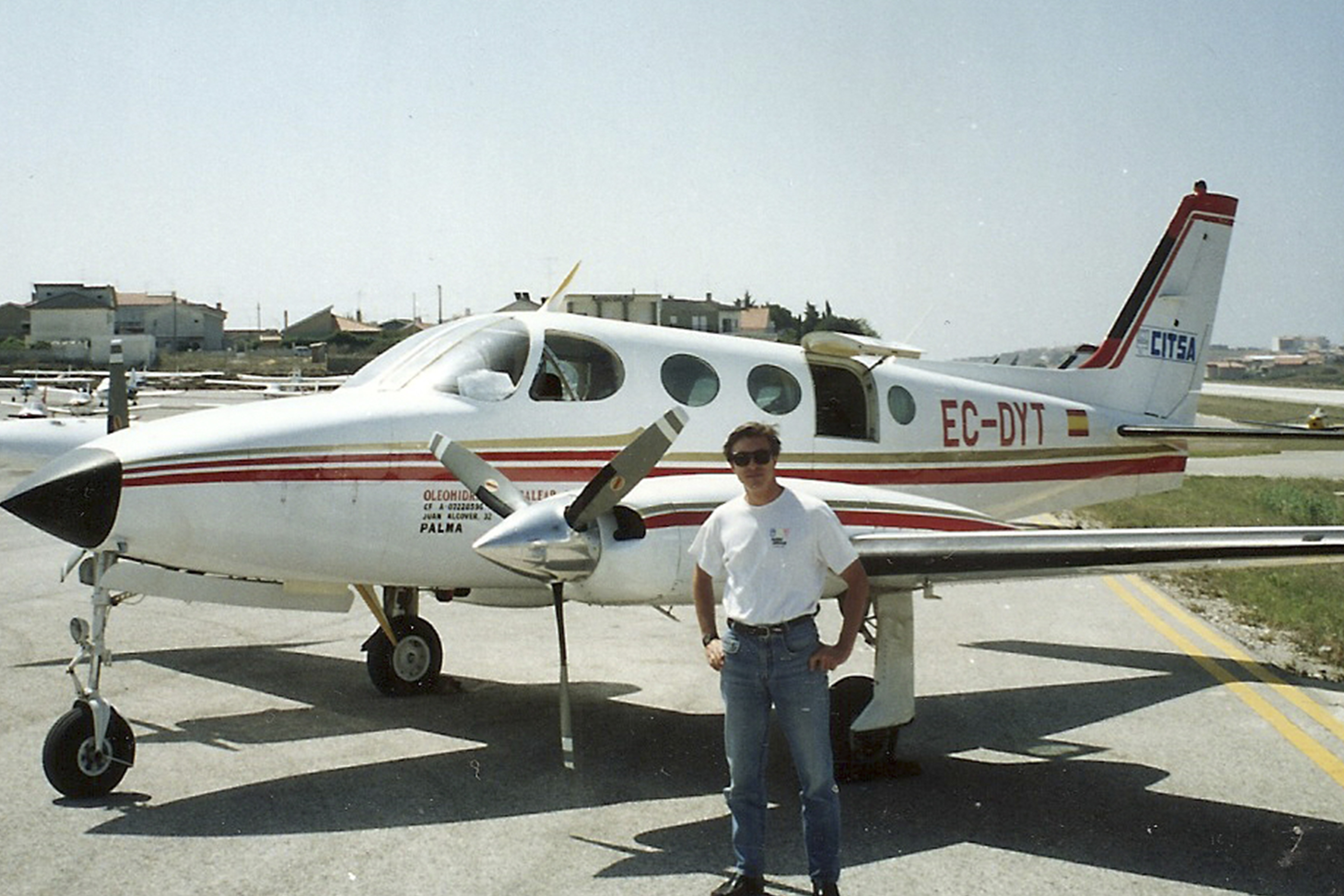 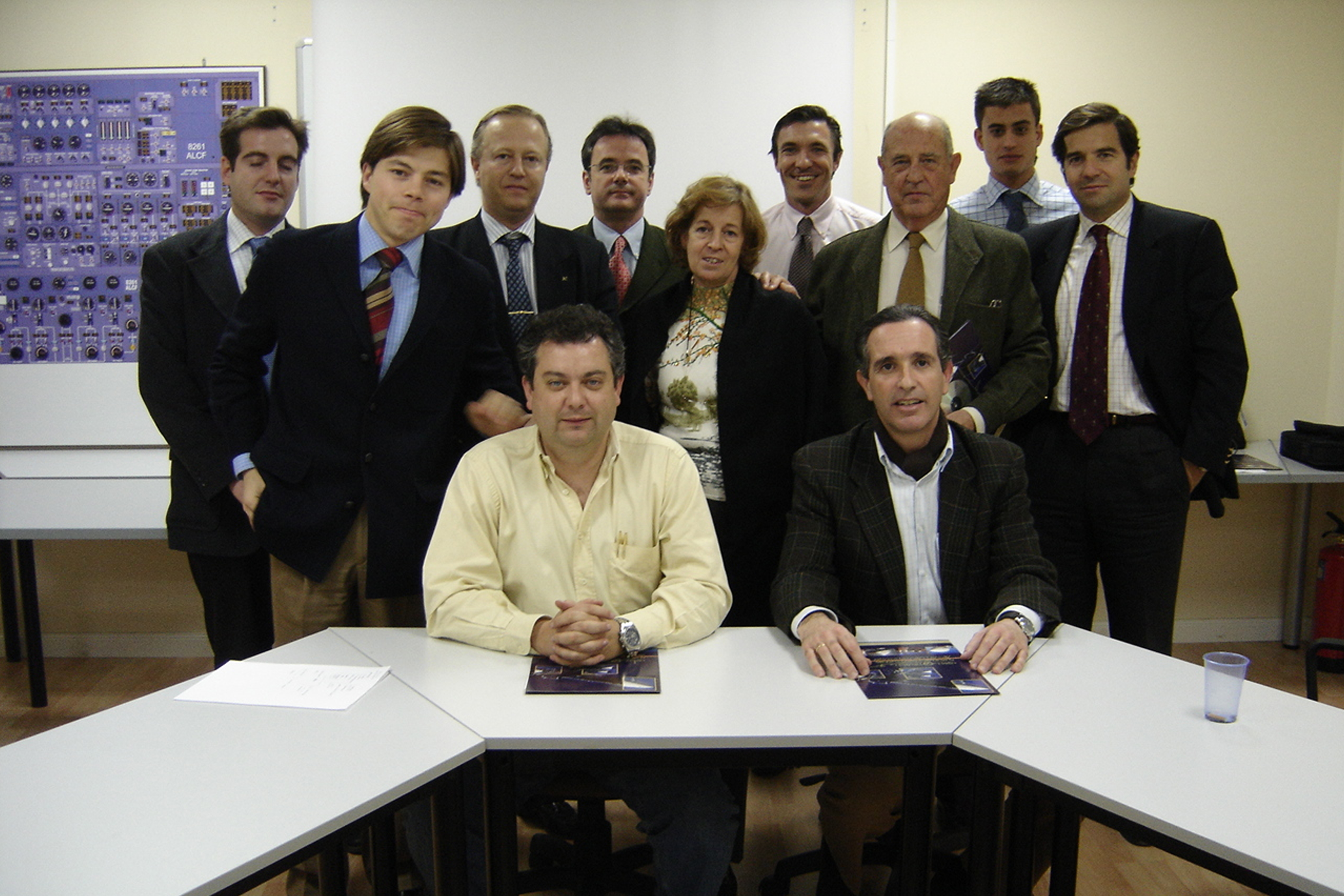 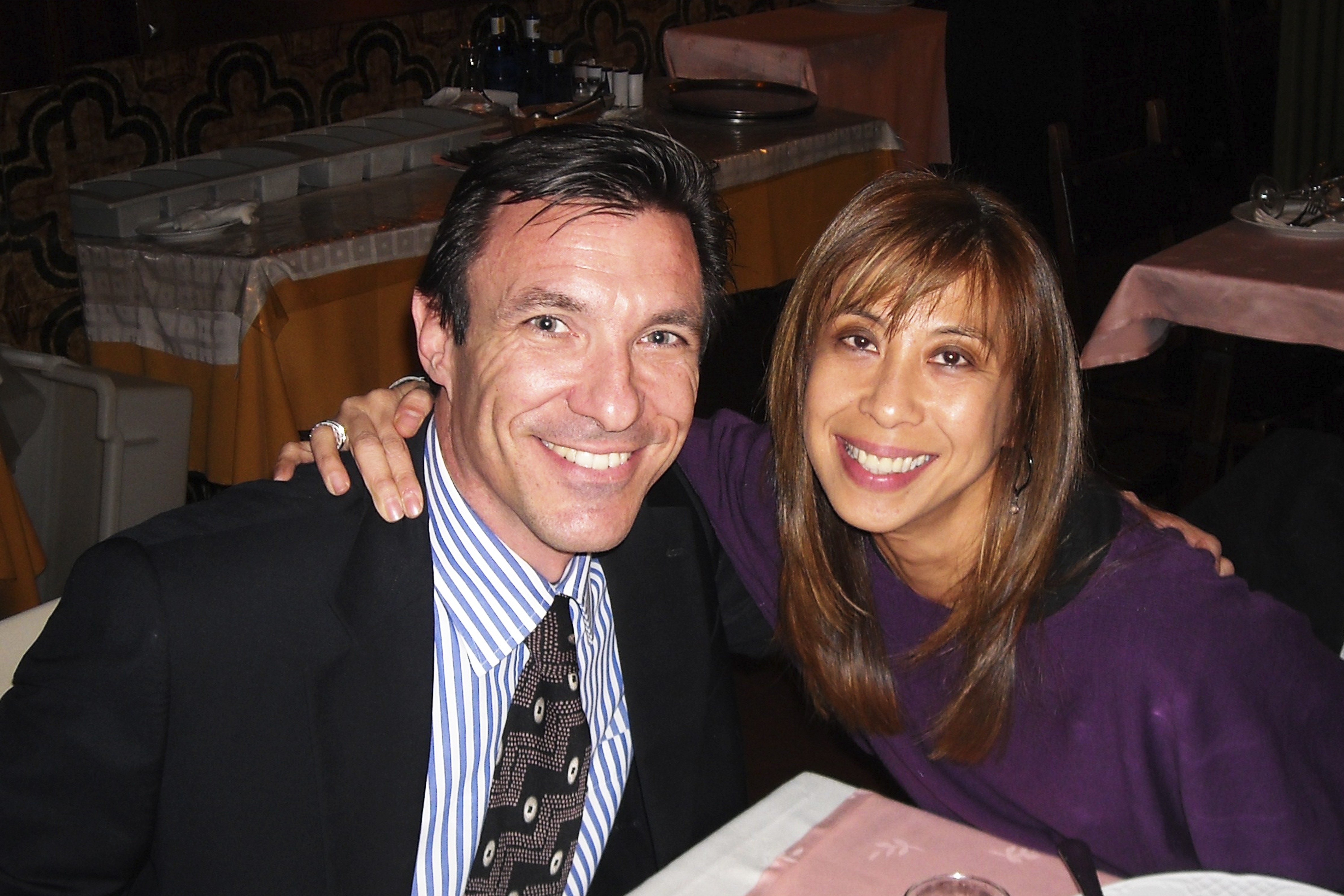 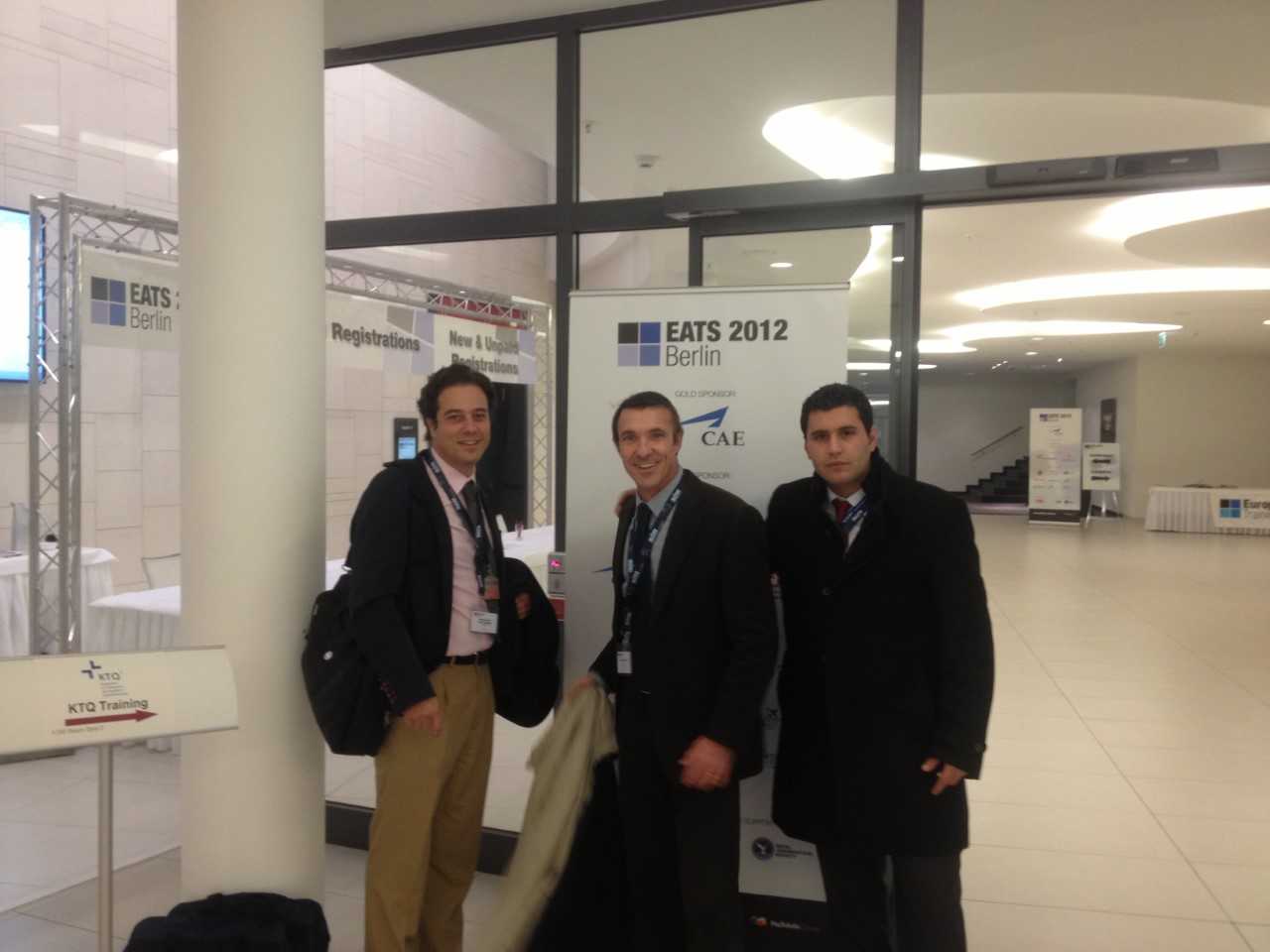 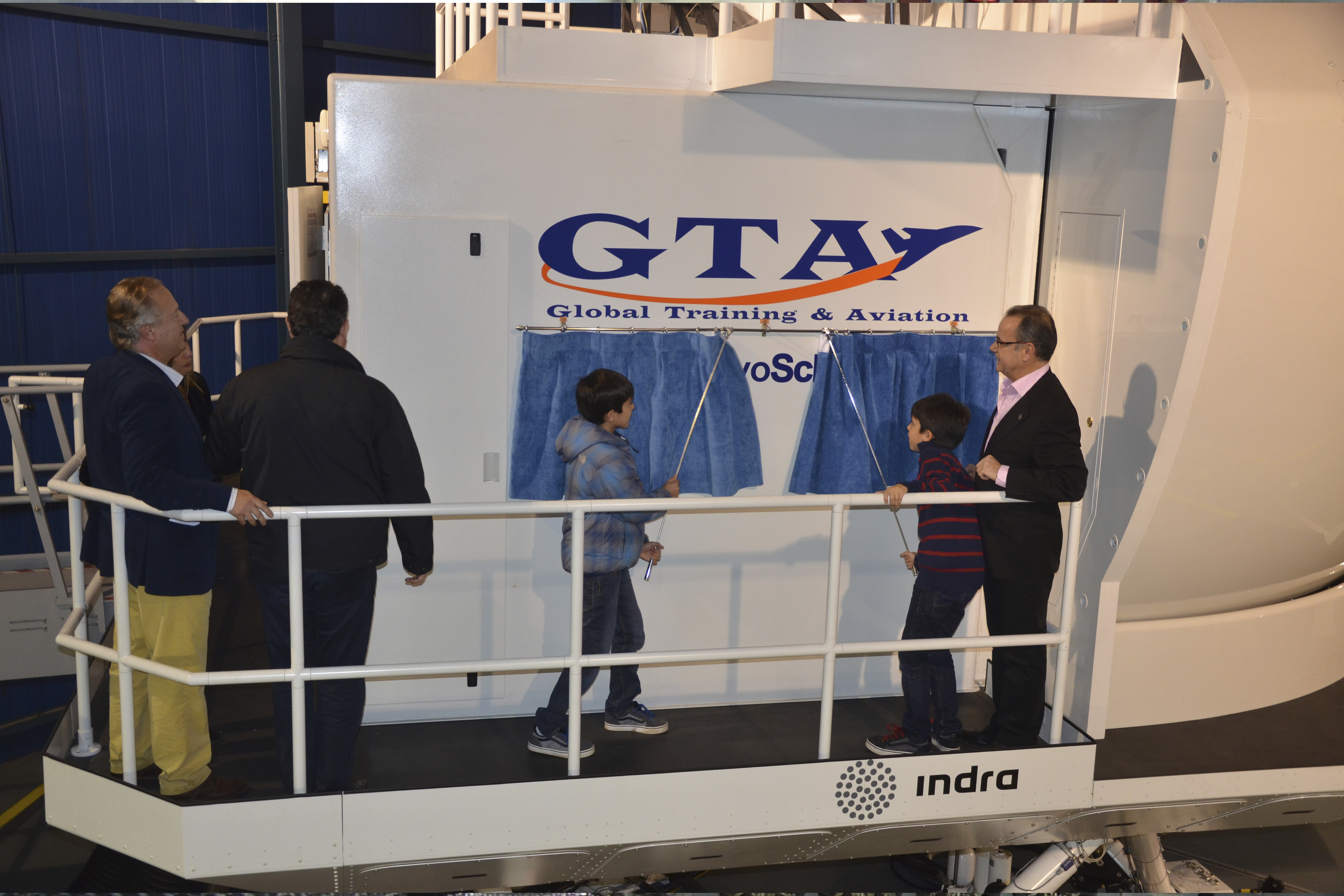 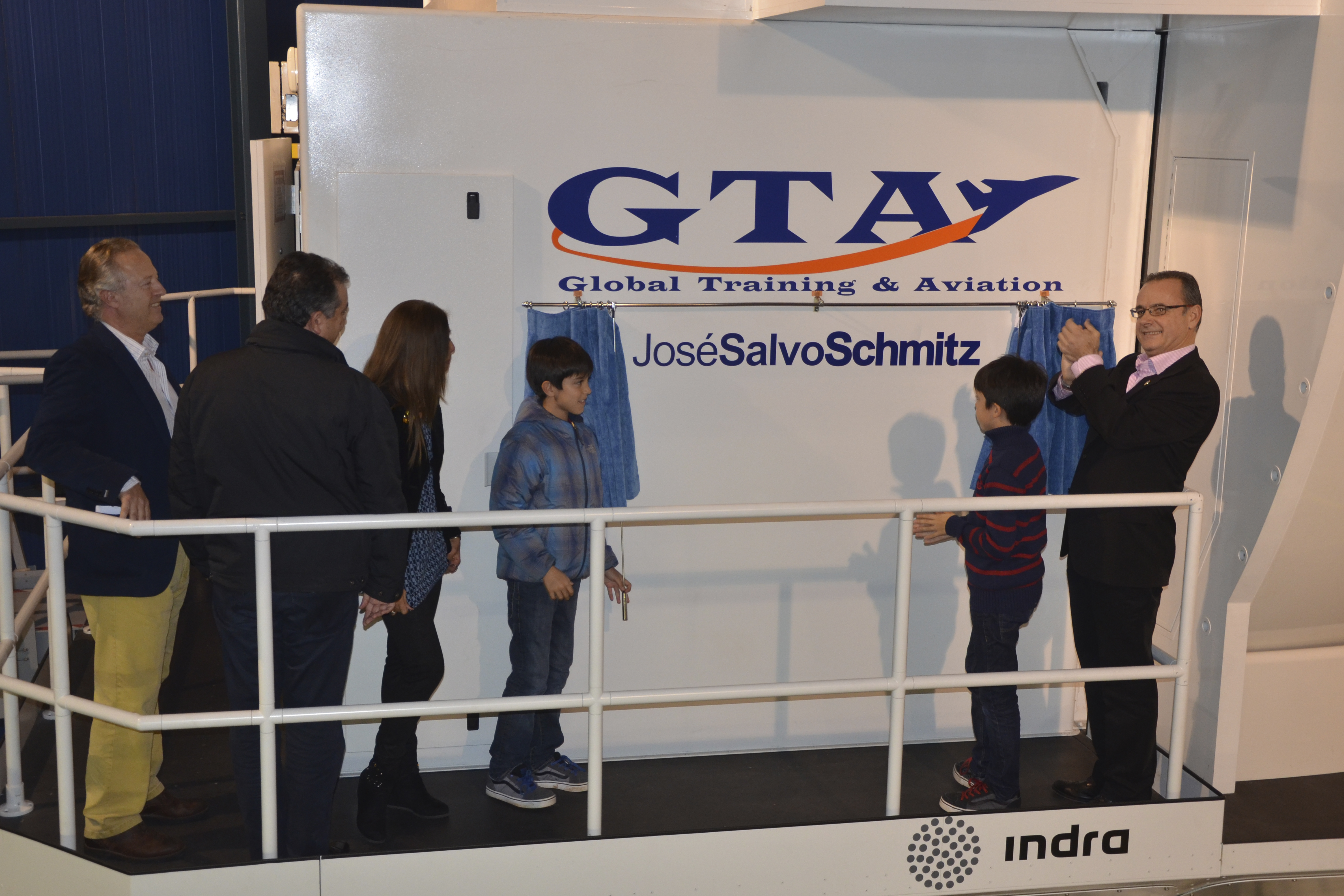